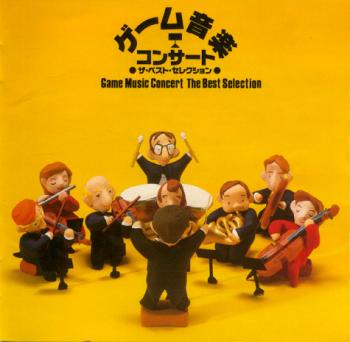 This is not a game soundtrack album, but rather a live recording of a concert in Japan. And what a concert it is. This totally terrific Game Music Concert! It's packed with sixteen tracks from ten different games released in America, all performed by symphony orchestra! It's so impressive to hear synthy game scores of the mid-80s and 90s all beautifully orchestrated like this. If you don't think game music can sound good, listen to this CD! What more can I say about it? A whole lot actually!

How about mentioning the tracks that surprised me...? One such track is an orchestrated melody of "Super Mario Brothers." Now an idea like that sounds ludicrous like a pizza with broccoli on it (no offense to anyone who eats that kind of pizza), but I was impressed and amazed! The whimsy and joy are still there, along with the recognizable tunes such as the "Mario Theme," "Underwater Theme," and "Dungeon." Another cool track is "Super Mario World." I could not possibly imagine such a whimsical, lighthearted (if somewhat annoying) musical romp being performed by an orchestra, so I was really surprised and impressed with this one. It's been jazzed up a bit, while remaining faithful to the original composition. It even has a very cool ending.

Following that track is one the album's better treats; two absolutely stunning orchestrated tracks from The Legend Of Zelda: A Link To The Past. "Hyrule Castle" is a lot slower than the original, but is still exciting enough — and it stays faithful to its original melody. The same thing is true for the following track, the ever-popular Zelda Overworld theme. With a key transposition and a few extra additions (a few bridges and a few rearranged passages), this track is the only way for Zelda fans to hear the Overworld theme performed by an orchestra.

But wait, I've saved the best for last! Many Final Fantasy fans would just be dying to hear more Final Fantasy orchestrated music after the excellent Final Fantasy Symphonic Suite, and this concert more than grants their wish. There are three tracks from Final Fantasy IV, the aggressive march of the Red Wings (which occasionally sounds like the Death Star motive from the Star Wars films), the beautiful love theme, and the epic ending (trimmed down a little from its 11:36 minute running time to 7:16). Credit should go to maestro Katsuhisa Hattori, best known for his work on Final Fantasy Symphonic Suite, for creating such terrific arrangements of these classic tunes.

The rest of the tracks are on the same level, and happen to be from games that were released in both Japan and America, such as Dragon Quest III and Dragon Quest IV, Populous, Romance Of The Three Kingdoms, and Wizardry (even though I haven't had a chance to play those games I just mentioned).

The performance by the Tokyo City Philharmonic Orchestra is completely flawless, and the recording quality, while perhaps not as clear as one would like, is still quite good. This concert spawned four sequels, each of which are on the same level as this one. As one can guess, Game Music Concert ~The Best Selection~ is more than a must-own to anyone's collection, it is truly a masterpiece. 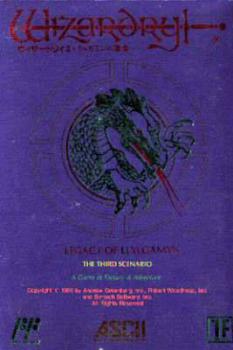 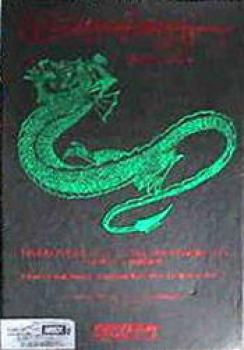 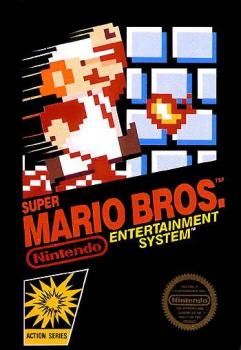 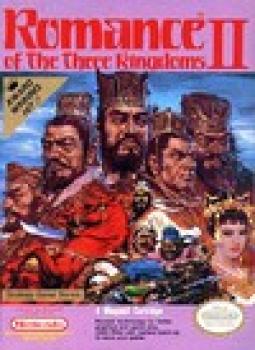 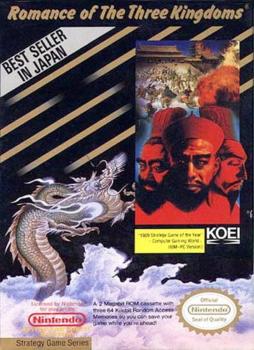 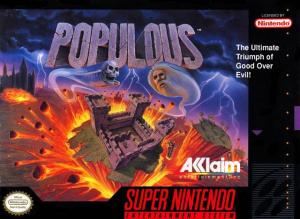 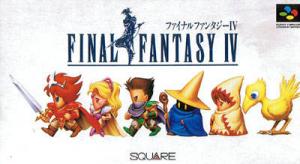 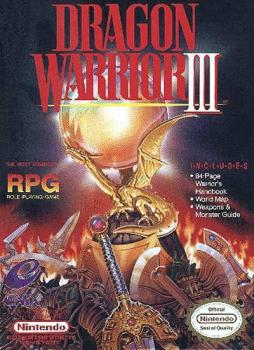 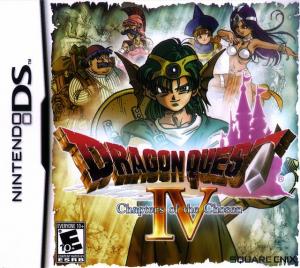