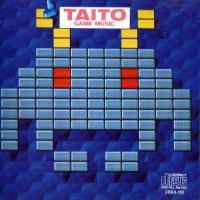 Taito Game Music is a compilation of the original music from ancient Taito titles such as Space Invaders, Bubble Bobble, Elevator Action, and Arkanoid. It was released in two versions, by Alfa Records in 1987 and Scitron Digital Contents in 2002. In the original version, the music for each game is compiled together into a single track, whereas the individual pieces are mostly split up into separate tracks in the reprint. Some will prefer the original format, since it is easier to navigate, whereas others will appreciate the separation. Collectors may also be interested in the vinyl and tape editions of the album. Now for the scores themselves...

Above all else, this album is a historical curiosity. For one, it demonstrates the evolution of Taito's music during the 1970s and 1980s, when they were one of the most influential Arcade manufacturers. Their first game scores, represented by Space Invaders in this compilation, could only accommodate 17 seconds of buzzes and sound effects. However, as technology was improved and composers were recruited, the audio of their games grew steadily more ambitious. Real music was incorporated into games and some soundtracks like Super Dead Heat II featured more than five minutes of compositions.

Taito Game Music demonstrates how Taito started to incorporate memorable tunes in their game soundtracks. For example, the "Main Theme" of Elevator Action is highlighted on the compilation in conjunction with a load of sound effects; at its heart, it is a very simple rag-inspired melody, but it was still endearing and memorable back in the day. Bubble Bobble likewise features a slightly more elaborate melody that is quite memorable even all these years on. It's completely superficial candypop, but it features the childish nature of the game well. Similar but simpler ditties are featured in its precursor Chack'n Pop too.

The compilation also demonstrates how Taito's games featured increasingly more atmospheric and interactive music over the years. The four tracks from Arkanoid, for instance, are mainly concerned with depicting the spacey feel of the game and are a major step up from Space Invaders. Wyvern F-0 takes things a step further with apocalyptic organ work and sinister chord progressions. It's impressive that something so moody could be created with Taito's hardware at the time. Even more historically remarkable are Empire City 1931 and Super Dead Heat II that feature highly moody themes and, through offering more BGM tracks, also introduce more variety and interactivity to the game.

A special mention should be given to Hisayoshi Ogura, who composed many of the tracks featured in the album. Even his first game score, Legend of Kage at the start of the album, is commendable. Ogura established a traditional Japanese feel using distinctive synth and authentic tonalities. The final results are far more authentic than similar scores like Yie Ar Kung Fu being released at the same time. The album concludes with an electro-acoustic arranged version of his soundtrack from Outer Zone. Simultaneously catchy yet moody, it nicely represents the defining features of Taito's compositions on this album.

Taito Game Music reflects three major developments in game music: the improvement of technology, the introduction of memorable melodies, and the development of more atmospheric and interactive background music. Not all the scores here have catchy hooks or moody soundscapes, but they collectively come together to form a thorough and fascinating insight into the music of Taito before Darius. There are plenty of scores here that are likely to inspire nostalgia for those who have played the game and a few new ones that are bound to surprise. Thus, those who are interested in classic game music should consider picking this up. 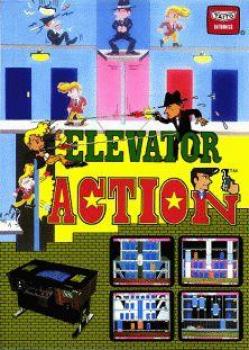 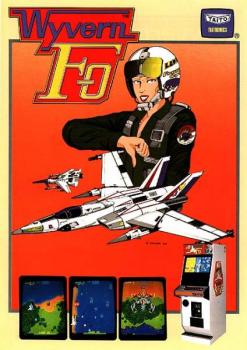 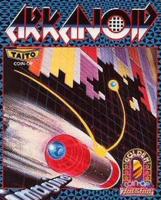 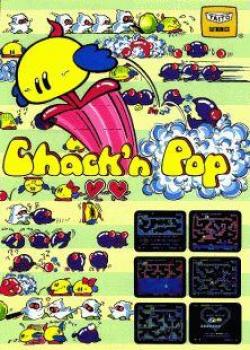 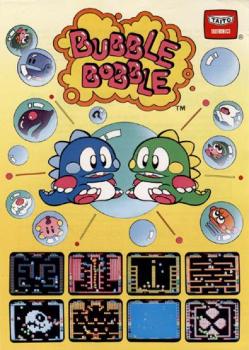