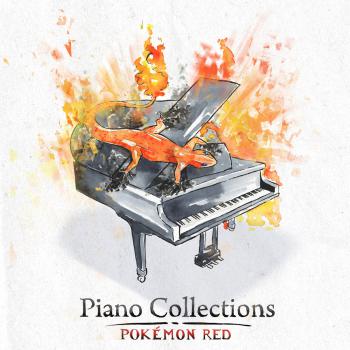 "We aimed to produce a single Pokémon Red/Blue/Yellow/Green album that captures the music of the first series of Pokémon games in piano form -- and in true Pokémon form, we're letting you choose your starter!
Piano Collections: Pokémon Red/Blue/Green/Yellow each contain the entire soundtrack from the first generation of Pokémon games, beautifully reimagined for solo (and dueling) piano!"