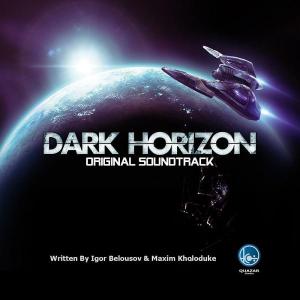 The Chronicles of Ambient

One can rarely find a space simulator as it is in the Western game industry. Such nice series as Wing Commander or Descent: Freespace have lost its relevance throughout the years. Only X3 is still as lively as a cricket but only because it’s thought to be an economic simulation game - save some money, built a plant, hire carriers and let them work for you. Surely, there’s Eve Online besides the abovementioned games but for one thing it’s an online game, for another – you’ll have to deal with the same economic relations. So, it’s space, the final frontier.

In Russia rules are a bit different. From the devs’ viewpoint it’s quite a suitable genre. Unless you’re trying to create a whole new world, all you have to do is to make a dozen or so models of space ships, invent or license (that’s even better) a finely written storyline (there’re lots of scientific literature on this topic), find a ready-made game engine and work out a gameplay part. Well, that’s all. Think of a cult game called Homeworld. Yep, it’s not a simulator but nobody prevented us from attaching the camera to the ship and watching space battles as an anonymous pilot. Except for nice models, effective economic system, interesting storyline based on noir comics and awesome music by Paul Ruskay (battles with dark ethnic music playing – it’s stunningly genius!) there’s nothing else outstanding in the game in fact. Nevertheless it’s a masterpiece.

If a shooter begins with graphics, and a theatre begins with a hanger then for space exploration one surely needs an adequate soundtrack. Tarr Chronicles: Sign of Pride released in the west under a name of Dark Horizon has attained mostly positive reviews and frankly speaking not least because of the atmospheric soundtrack. It has already become usual to compose if not ambient then rather deep electronic music for both games and TV-series. Babylon 5 and Lexx may be the most shining examples. And if the very first composition of Tarr Chronicles called Fault of Ancients recalls classical Vangelis, the following track refers to Lexx cause the synths, rhythm and melodics are the same.

These two tracks are kinda alluring maneuver, then one can find a rather thoughtful technical ambient seasoned with some action themes with an emphasis on rich percussion. You won’t find here any borrowings from Homeworld as the composers Igor “Bezz” Belousov and a young man aka Maxim Kholoduke seem to have found their own goldmine of inspiration. It only remains to say about an ending song called Sleeping Stars as it’s a very beautiful slow composition with a female vocal. Such a lullaby must have been sung to everybody in the childhood.

Soundtrack officially available for free download on our site.

Прочесть рецензию и прослушать саундтрек....
Показать
08.02.2009    2833
Album was composed by ИГОРЬ БЕЛОУСОВ / Maxim Kholoduke and was released on January 25, 2009. Soundtrack consists of 16 tracks tracks with duration over about 45 minutes.

Sounds like Ambient - that's what we can say about this album. 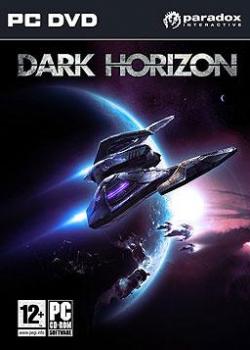