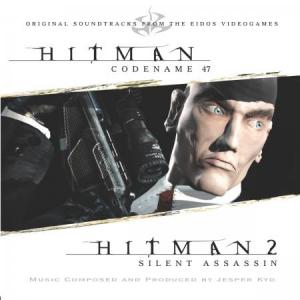 One of La-La Land's services to score buffs is its Video Game Collection which is introducing some composers many may never have heard of before. It was through this series that I first heard Michael Giacchino's music and that of award winning game composer Richard Jacques. The award-winning Danish composer Jesper Kyd will be no new name to fans of these soundtracks. Before the Hitman series, he was the composer for the Minority Report videogame and has begun to write for films, such as the Daniel Hess directed thriller Stranger. In this two-disc set, La-La Land has pulled together substantial selections from the first two games in the Hitman series, Hitman: Codename 47 and Hitman 2: Silent Assassin, including a re-mastered disc devoted to music from the second installment in the series.

Hitman: Codename 47 is the premiere game in the four part Hitman series. The sounds here are all well-created electronics, mixing between a Euro-techno sound and occasional string-based sections. There is the standard give and take between ambient music and percussive action sections. For this release, Kyd has placed together the themes for different settings into single suites, making for a less disjointed listening experience. As a result, we get substantial tracks featuring the "Hong Kong" themes, "Hotel" themes, "Hospital" themes, etc. Also included are early demos submitted for the potential contract and some atmosphere demos which take up about thirteen minutes of playing time. Both an extended version of the "Main Title" and a slower version book end the selections.

For Silent Assassin, Kyd has employed the 110 piece Budapest Symphony Orchestra, the Hungarian Radio Choir, and the services of Bela Drahos who some may know from his recordings on the Naxos label. Drahos has an excellent recording of Beethoven overtures worth seeking out. The music from this game soundtrack has been featured in symphony orchestra concerts devoted to video game music as well over the past year. Gamers and those who pay attention to this musical genre have sung the praises of this score for some time and will find this to be the single most draw of this new release. The "Main Title" is definitely something worth paying attention to with its strong choral opening and classic orchestral writing combined with electronic instrumental sounds. Rather than rely on more minimalist techniques, Kyd's score stands alongside the likes of film score writing with thematic ideas and a sound that is decidedly Eastern European in flavor.

Unlike the electronic score of its predecessor, one can hear some of Kyd's voice peaking through. Like his score for Freedom Fighters, Silent Assassin has a sound that comes from a delicious mix of ideas that is similar to Basil Poledouris action scores. This one sounds less like Media Ventures synth orchestrations. Tracks here are decidedly short averaging about two minutes each. The plot line of this particular game allows Kyd to explore a variety of ethnic sounds from St. Petersburg, to Japan, India, and Arabia. There are many tracks that are fascinating musical pieces. Among them is "Japanese Snow Castle" which could stand beside anything written by the recent spate of Asian-influenced kung fu films by Shibayashi and Dun.

Fans looking to start their music collections with the earlier works of upcoming and newly arrived composers may wish to seek out this and other Kyd scores. It seems that rather than cutting your teeth on dramatic television serials, the video game is the one place where composers can experiment with a variety of writing. The set is worth seeking out for Silent Assassin and Codename 47 allows a chance to satisfy completists.

Sounds like Ambient, Classical, Electronica - that's what we can say about this album. 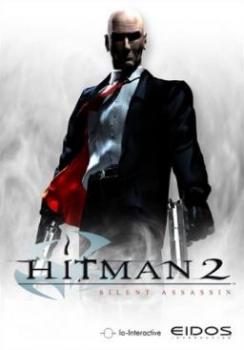 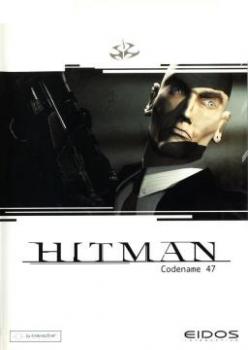