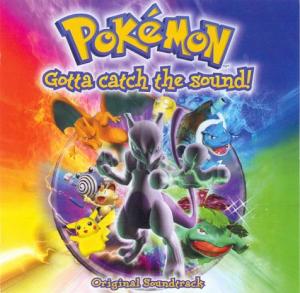 Pokémon Gotta Catch That Sound Original Soundtrack is a collection of music from the two major Pokémon spin-offs for the N64, Pokémon Snap and Pokémon Stadium. These are some of the better Pokémon spin-offs I've played in my time, though that's not saying much. There's a super high contrast of style on this album considering HAL Laboratory staff worked on the Pokémon Snap music and original composer, Junichi Masuda, worked on Pokémon Stadium's. Is there anything to pull this album together besides the similarity of it all being spin off music?

There are two types of tracks on this album, plus some extra bonus material. The Pokémon Stadium tracks are one type, which are mostly lackluster remixes of the original Game Boy tunes. The Pokémon Snap tracks are another and are generally fitting, but are usually generic background atmospheric pieces. The Pokémon Snap music is easy to listen to in contrast to some of the overly cutesy Stadium music, but overall I find most of the music to be monotonous.

"Gotta Snap 'em All!" is the first actual Pokémon Snap composition and it sounds nothing like Pokémon music. I liked it though, even if there wasn't enough variation. A lot of the Snap music follows this trend of worldly island sounding music and obviously the composers took that road because the game takes place on an island. There are many marimba and flute sounds and a wide variety of exotic percussion. Even some of the more generic ones still sound a tad pleasing because some of these instruments just can't help sounding good together. Sadly enough, "Gotta Snap 'em All" is the one of the only tracks on this album I found myself liking. I don't think any amount of good sounding instruments or occasional hints of good music could save the album. "Electro Tunnel" seemed like it would be an interesting piece, but it repeats practically every single measure. The same goes for most other tracks on the album. That's just ridiculous.

Some of the Pokémon Stadium music is just horrible. Any track that's good is good because it the track was already an original composition in the Game Boy games and pretty much every track was taken straight from the original games. "I Choose You" is a great tune, but it feels so rushed on this album. It also feels overly light like many of the other themes on this album. Some tracks are so light that they just get annoying after a while. Tracks like "Free Battle" seem to be heading in a better direction, but again, there is nothing spectacular or original. There are so many other Pokémon albums out there that I don't see why you would want to listen to these versions.

The bonus music is nothing special at all, though some of the names deceived me into thinking they might be good. "On my way (Celtic Dub)" is a weird one, and I wonder what inclined them to remix this track in the first place, let alone give it a Celtic version. That said, it's not even that Celtic! "World of Pokémon" is also a bad remix. It's almost sounds like amateur remixing with the fast beats and all. The same go for the last couple bonus tracks. They are all just poorly crafted, and there's nothing seriously worth listening to here.

You would definitely have to be a hardcore fan to own this album. There are barely any tracks worth listening to and the ones that are worth it are just tolerable. Any tracks that are worth listening to, you will find better versions on better albums except for most Snap tracks, which aren't really worth much either. Even semi-decent tracks like "Gotta Snap 'em AllPok"émon won't even get close to saving the album. In the end it's just a spin-off album for a couple spin-off games. 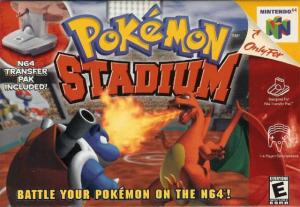 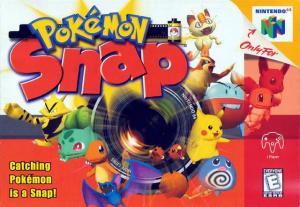