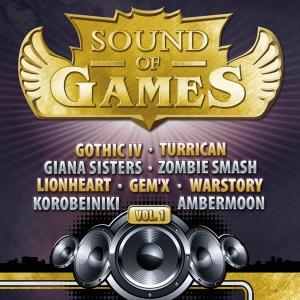 Ever since the days of the Commodore 64 and Amiga, Germany has had a sizeable games industry and demoscene. Though its games industry has been overshadowed by Japan and North America in recent years, music production studios such as Dynamedion and classic artists like Chris Huelsbeck still go strong. Established by Michael Stoeckemann and Flipp Issa in 2010, Sound of Games is a music label set up to commemorate both the classic and current music of Germany. Their first album is a digital release featuring a wide of music and styles.

The album opens with Tilman Sillescu's main theme for Arcania: Gothic 4. This track provides a firm testament that Germany can do the epic cinematic sound just as well as Hollywood with its robust orchestration and dramatic orchestration. It's particularly enjoyable how the track transitions from its barbaric brass and choral open towards more spiritual sections highlighting the soprano voice of Conny Kollet. The track was an exclusive on Sound of Games Vol. 1 at the time of its release, though has since been superseded by the official soundtrack release. While a welcome addition, no track on the rest of the album quite compares in terms of epic production values.

A few other tracks on the album develop this modern Hollywood sound. The music for the browser-based MMO Warstory: Europe in Flames blends epic choral work with militaristic orchestration to rousing effect, though pales compared to the opener due to its synthetic implementation. Matthias Steinwachs' scores for Amiga classics Ambermoon and Lionheart are also commemorated with fantasy orchestrations. The orchestra samples are considerably dated here — more reminiscent of the music on Immortal than Arcania — though fit the scores quite well. Both tracks are highly enjoyable thanks to their rich melodies, the former a vast and heroic, the latter gothic and enigmatic.

The rest of the album is mostly dedicated to remixes of Chris Huelsbeck's retro-flavoured tunes. Huelsbeck himself revisits the scores for two of his Commodore favourites, Gem'X and The Great Giana Sisters. While any of his followers will know their melodies well, these tracks have the added bonus of being medleys rather than single arrangements. The former maintains the hypnotic feel of the original with its warm repeating synthpads and interweaving piano lines, while the latter builds from its deep introduction towards an upbeat conclusion that does the original justice. The music of Turrican also makes an obligatory appearance here in a considerably harder techno arrangement by Relation SCT. With a blend of modern and retro sounds, it's a fine homage to the original.

In addition to some retro tributes, the album provides an insight into two of Chris Huelsbeck's more recent projects for the iPhone. His remix of ZombieSmash! offers some unique twists on his typical retro pop style, with its gothic influence, while incorporating the game's main theme in an appealing manner. Like the Arcania track, this particular addition is no longer exclusive given its inclusion in the ZombieSmash! Soundtack EP though. Nevertheless, this is the only album to feature his music from Seawasp to date, in a special remixed medley. Once again, Huelsbeck places the focus on rich catchy melodies and embellishes them with moody pop stylings. The morse code sound effects and undersea effects are particularly fitting. This is one track Huelsbeck fans shouldn't go without.

Michael Stoeckemann also offers a couple of arrangements of the folk dance "Korobeiniki" — popularised by Tetris — on this release. The primary rendition certainly captures the classic Amiga sound with its contemporary stylings and warm timbres. However, the extended bonus mix at the end of the soundtrack — spanning some 12 minutes of melodic repetition — is simply overkill. For many, the addition of the folk dance at all will be questionable, given it sounds so gimmicky and doesn't fit with the rest of the album. The final track is a little more welcome — a rendition of the original main theme for Gem'X on the Commodore 64. Cutesy yet mesmerising, it's great to revisit one of Huelsbeck's most treasured compositions.

In short, the majority of the additions to Sound of Games Vol. 1 are enjoyable, always featuring potent melodies and emotional treatments. However, the album doesn't come together well as a whole, given entire sections seem unrelated to each other. The decision to blend exclusive compositions with retro tributes, orchestral overtures with electronic remixes, German compositions with Russian folk dances into one album ensures plenty of diversity, but a very incohesive overall sound. It is therefore better to download desirable individual tracks from this album, rather than purchase the release as a whole. Sound of Games is nevertheless a great concept and there is plenty of potential for a satisfying second volume.

Sounds like Ambient, Bluegrass, Classical, Electronica - that's what we can say about this album. 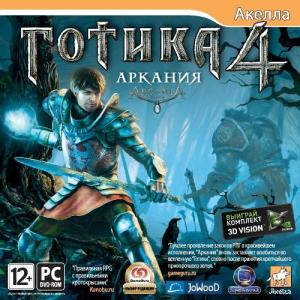 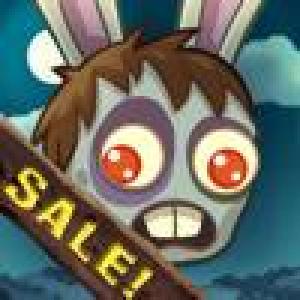 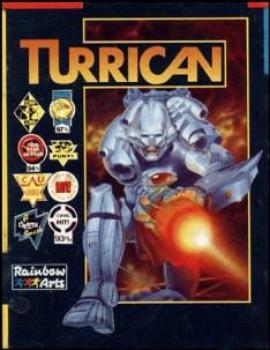 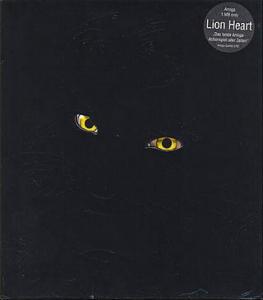 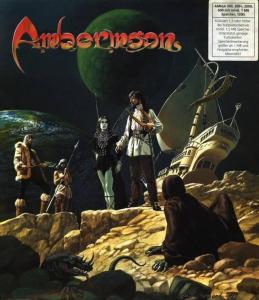