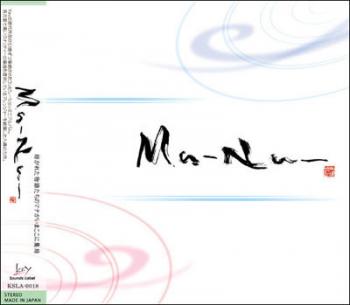 In 2005, Key released a mini-album featured four new arrangements of favourites from each of their visual novels. The remixes generally added soft beats to the originals and incorporate a number of other cosmetic changes. While pleasant, this mini-album is not worth your money.

Opening where it all began, "Morning Breeze" demonstrates the electro-acoustic focus of the release right away. The original was very effective — a pretty, longing piece for piano and strings — but wasn't exactly stylish. By introducing electronic elements, Key changes that and brings some new perspectives. The hazy overlays particularly provide some rhythmical impetus to the piano parts, and the two come together to create a very nostalgic vibe. It's simple but effective.

On close inspection, "Summer Lights" lacks quite the same colour as the original and resembles a generic downtempo piece. However, the choice to let the erhu lead the melody was an ingenious one and the performance rescues a mundane arrangement. The instrument single-handedly captures the personal yet exotic, warm yet sorrowful sound of the original. In fact, it emphasises it.

The erhu also returns in "Nagisa", but in this case its usage feels less creative and a little desperate. Another slight disappointment is "Gentle Rena", which is quite a significant deviation from the original. While the fragile piano melodies are kept in tact, the backing beats and wailing chants give it a morose feel. While the effect is striking, though sometimes the magical sheen of the original is lost and the beats sometimes sound tacky.

This album seems to have been put together in a hurry in time for Comic Market. The arrangements here are all quite superficial and the final results aren't always superior to the originals. With just four to choose from, there's not a lot on offer here.

Album was composed by Дзюн Маэда / Магомэ Тогоси / Синдзи Орито and was released on August 12, 2005. Soundtrack consists of 4 tracks tracks with duration over about 25 minutes. Album was released by Key Sounds Label.