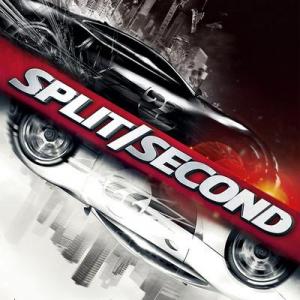 Split/Second recently revitalised the driving genre with a mixture of high-speed racing and explosive action. One of the many appealing features of the title was its entirely original score, created by Driver's Marc Canham and Burnout's Steve Emney. The composers created a big compelling sound for the title by blending of orchestral elements and electronic beats. While such hybrids are quite common in Western game music these days, the offerings on Split/Second's soundtrack are exceptional in that they are highly enjoyable even on a stand-alone level, at least in small quantities...

The soundtrack opens with its most cinematic entry, the main theme, which introduces the hybrids to expect from the soundtrack. There is actually little remarkable about the opening passages, which combine a fairly average epic brass melody with edgy string punctuations. However, the track soon becomes more exciting as pulsating electronic beats and gritty guitar riffs emerge to accompany the melody and create a much thicker soundscape. The orchestral and contemporary elements are wonderfully mixed here to create an unparalleled sense of immediacy. And this is engines just getting started...!

These roaring hybridised soundscapes are built upon throughout the racing tracks. "Heavy Heat", for instance, certainly creates a great amount of urgency in the game with its blends of stabbing string runs, brutal brass melodies, and harshly punctuated breakbeats. Due to the game situation, there is no relenting here and the track races along at 120 bpm through to its sudden close. While all the main tracks are composed according to a similar approach, some go even further in terms of energy. Particularly notable are "Slipstream" with its hardcore distorted beats, "The Menace" with its hard rock influence, or "No Place 2 Go" with its continually intensifying development.

Though these hybrids will be nightmarish for those used to mild-mannered music, they are potentially very enjoyable even out of context. All the tracks offer a rhythmical thrust that is as compelling as it is threatening and the punchy orchestral elements featured throughout are actually very catchy in an unconventional way. The sheer rawness of the timbre featured will also be welcome for those who listen to the heaviest popular music out there. The major downside to this relentless approach is that it can become tiring both in and out of context and it's unlike that the fusions of "Man on a Mission" will be as interesting as those featured on "Heavy Heat" half an hour earlier.

Steve Emney closes the soundtrack with two remixes of the main theme. "Split/Second - Extended ("Powerfull-Tower" Mix)" offers a varied environment for the brass melody to protrude from, ranging from ethereal cinematic ambience to hard overdriven beats, whereas "The Elite - Directors Cut (Steve E Remix)" adheres more closely to the original rendition but offers more elaborations. While both remixes are competently done, the original melody itself is too vanilla and underdeveloped to sustain more than its two minute appearance in the opening theme. It would have been more interesting to hear alternative takes on the main racing themes.

The soundtrack's creators clearly succeeded in creating something that is as appealing as it is blaring. Every split second of this soundtrack features an awesome soundscape, motivating thrust, and memorable hook. However, there simply isn't enough variety overall to make the overall experience as satisfying as its individual parts. The soundtrack is nevertheless worth checking out, since it is wonderful in small doses and, what's more, available for free through Sound Cloud.

Audio Director Steve Emney posted the soundtrack himself on soundcloud.com for free download. 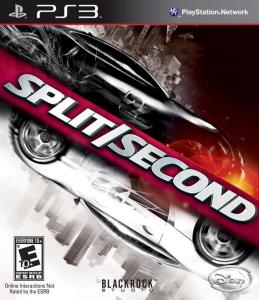 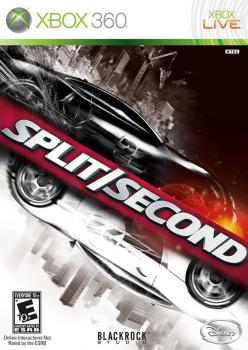 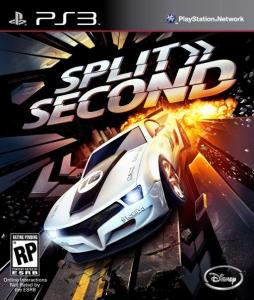 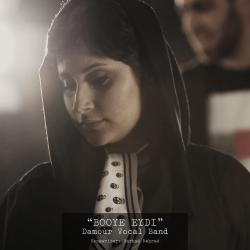 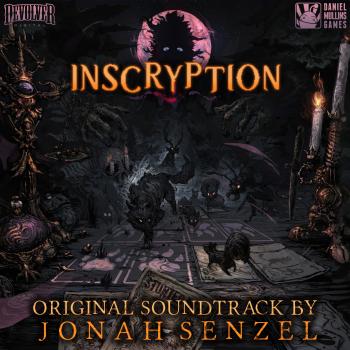 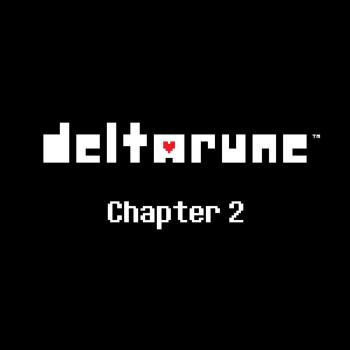 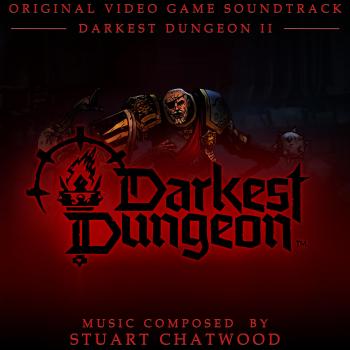 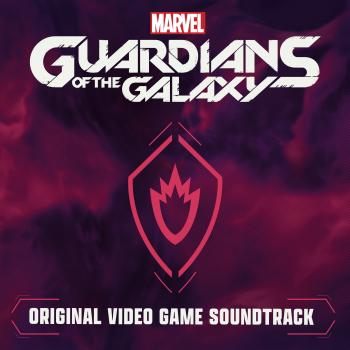 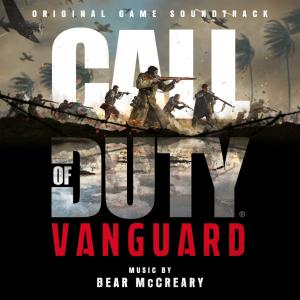 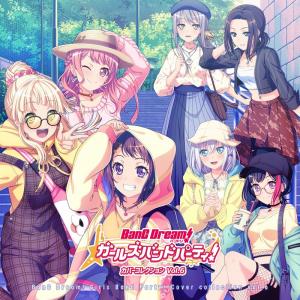 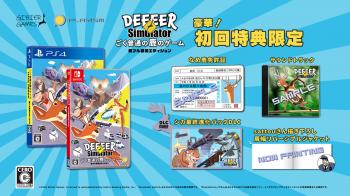 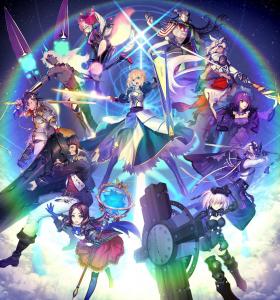 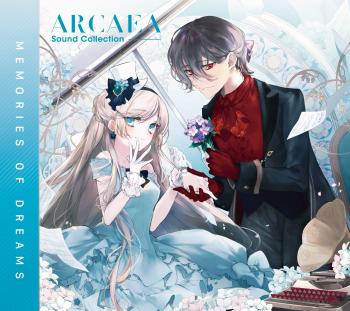 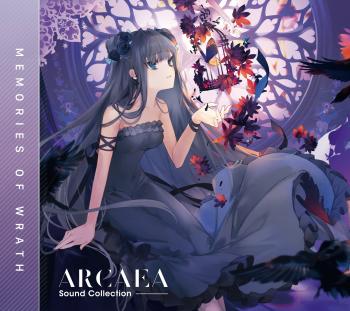