This album is a collection of compositions I personally selected from the around 50 I wrote for the Playstation game Xenogears, my favorites, specially arranged and recorded.

Although I have made two such albums in the past, they were both thick with "experimental" elements, and ended up as underground music. While writing such a large quantity of music, though, I came to see the direction I was seeking for my work clearly, so this time, I felt I would make a very personal album, shaped by the "Creid" in my own heart. There is so much information wrapped up in the album's title, which means "to believe" in Gaelic. It is a message for the people of a generation that have lost their own paths, and at the same time, it means that I have reconfirmed the path which I must follow.

Also, on a happier note, this album gave me the chance to meet with those whom I had previously worked with and enjoy making music together with them. I believe that this album turned out well only because they were here. To me, it felt like a festival working with them, and as I was so glad, I gave the members who participated the name "Millennial Fair". I want to make music for everyone with this imaginary band from now on as well.

Liner Notes Translated by Ben Schweitzer. Do not republish without written permission. 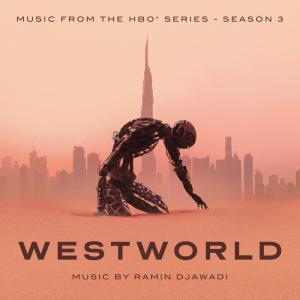 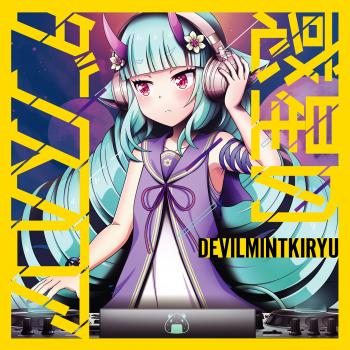