Video Game Jazz Orchestra is a group of jazz artists who have gathered under the Materia Collective label. They recently announced their first album, which is a tribute to Super Mario 64. 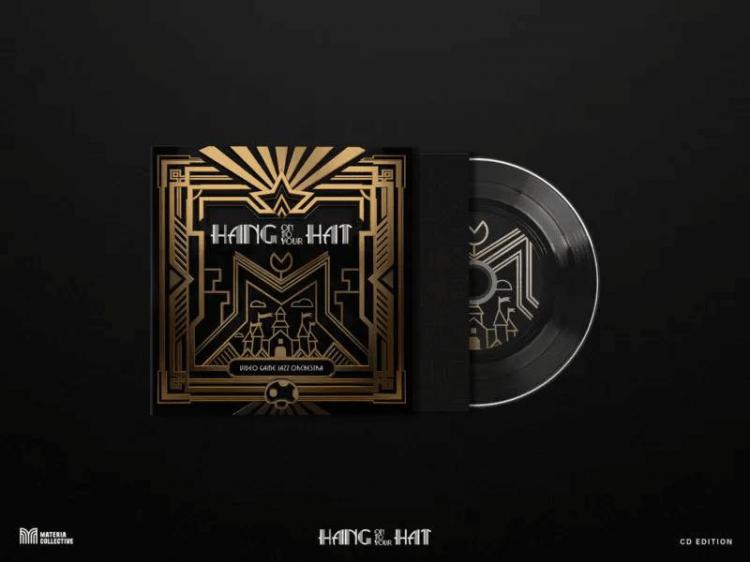 The album features Nintendo's most famous songs, performed by some of the greatest jazzmen from Nashville. Eleven tracks were recorded at Ocean Way Studios.


Have something to say? Do it!