Square Enix have released a theme song to commemorate the worldwide release of their popular smartphone title Final Fantasy Dimensions (known in Japan as Final Fantasy Legends: Warriors of Light and Darkness). Entitled "Sekai no Yukue" ("Whereabouts of the World"), the song is composed by Naoshi Mizuta, written by Takashi Tokita, and sung by riya. A digital single has been released featuring the theme song, its instrumental variation, and three previously released pieces of background music from the game. 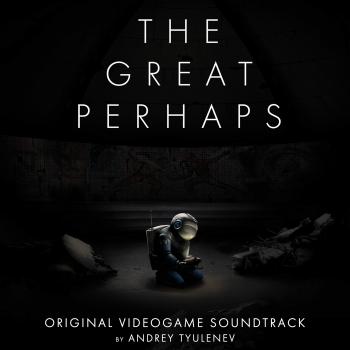