Famed game composer and demoscener Alexander Brandon (Deus Ex, Unreal) was recently involved in the Initium Project — a series of sprints to create an audio-visual demo using the Unity 3D Engine. Brandon and his company Funky Rustic produced the music and audio for the project, using their experience on AAA games. Brandon has since released the soundtrack for the game through Bandcamp, Initium Squared. He notes that "these are not traditional songs but are intended as background tracks for the environment of Initium in a variety of styles". 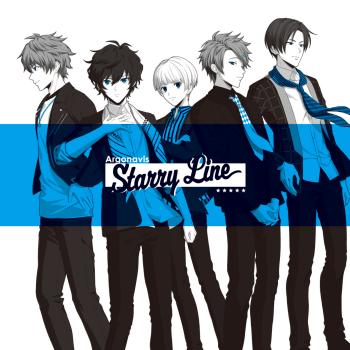