We recently announced that progressive chiptune album Preschtale from Russian artist Dmitry Zhemkov (aka C-jeff) won the 2012 AGMA for 'Best Album - Chiptune'. Ubiktune have confirmed that a follow up album is in the work, Preschtale Variations, featuring 16 performances and covers based on original material. The artists include Jay Tholen, Zackery Wilson, coda, Stemage, Shannon Mason, Fearofdark, SubPixel, PROTO·DOME, Monomer, surasshu, Aivi Tran, El Mobo, Yoann Turpin, Maxo, Shnabubula, Gabe Terracciano, and C-jeff, who is completing the album and handling the project direction. Over one hour in length, Preschtale Variations covers a long list of genres and sounds, from chiptune and electronic renditions to metal and acoustic performances. The album will be exclusively presented during a broadcast on Noise Channel Radio at January 1 (8 PM, PST), then released right after as a free download from Ubiktune. 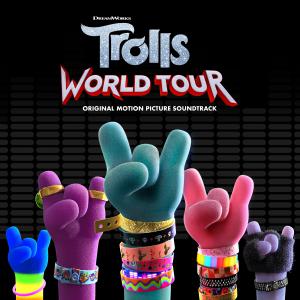